NWSA has been at work, crafting our 2023 National Women’s Sailing Conference in Newport, Rhode Island. We are excited about returning to the Atlantic seaboard, to a conference venue steeped in nautical tradition and history. Long before Newport became a travel destination, it was one of the busiest seaports in the colonial era. It boast a deep and protected harbor. As a seaport, Newport was bustling with more ship traffic than either New York or Boston. It was the capital of the state and the fifth largest city in the Colonies.

Today Newport has one of the oldest working waterfronts in the US. The waterfront has been attracting sailors for more than 375 years. For over 200 of those years, it has looked quite the same — a sailing Mecca.

The Sail Newport’s Marine Education and Recreation Center, where the conference will be held, has a spectacular view from the covered decks. Located on the water in Fort Adams State Park. Conference participants will enjoy vistas of Newport Harbor, Brenton Cove and downtown Newport from this unique location.

Watch for updates on our website and social media. 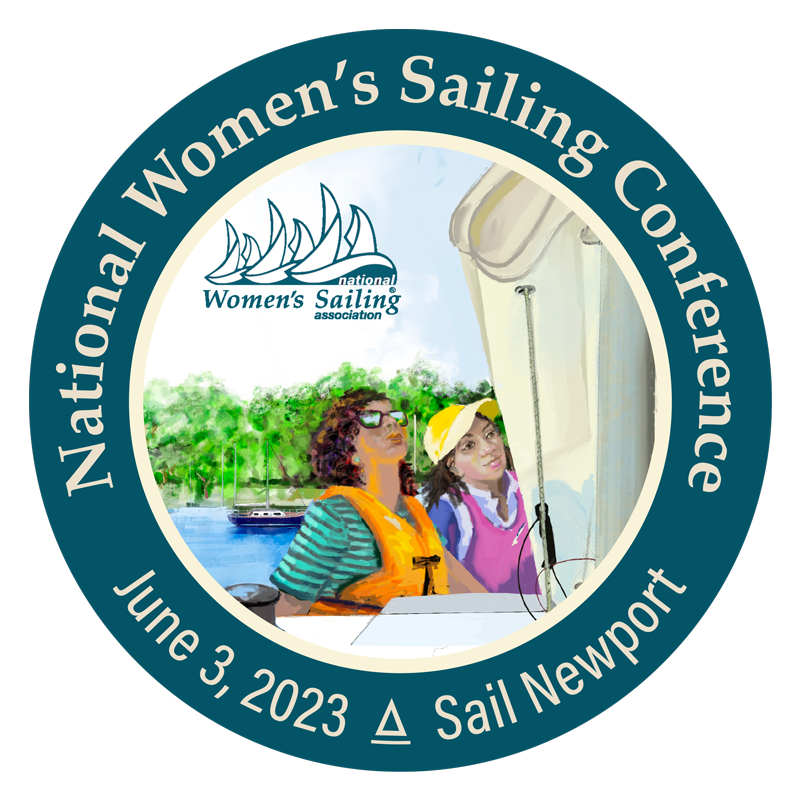 The NWSA annual women’s sailing conference started 23 years ago answering the demand for sailing education for women, taught by women. We would love to connect with any women sailors, captains and seafaring folk who would like to participate in coaching, presenting or instructing, or simply to share sailing at our June 3rd 2023 Conference.

We are also welcoming any sponsors or donors to the conference. Please, reach out to us at (985) 247-8919 regarding your support either financially, or in service. Fundraising at the conference helps us sustain our programs throughout the year. Conference earnings support AdventureSail® Day, girls’ Learn-to-Sail Scholarships at local sailing programs and the Sue Corl Youth Sailing Scholarships.

keep me in the loop!

*We promise to keep your information private.