Welcome to the National Women’s Sailing Association!  We invite you to explore the many events, programs and scholarships we offer for women sailors of all levels, ages and interests. Enjoy! 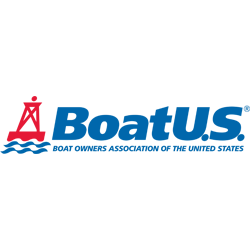 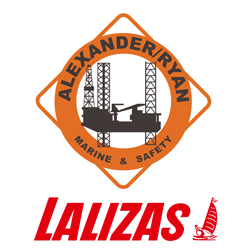 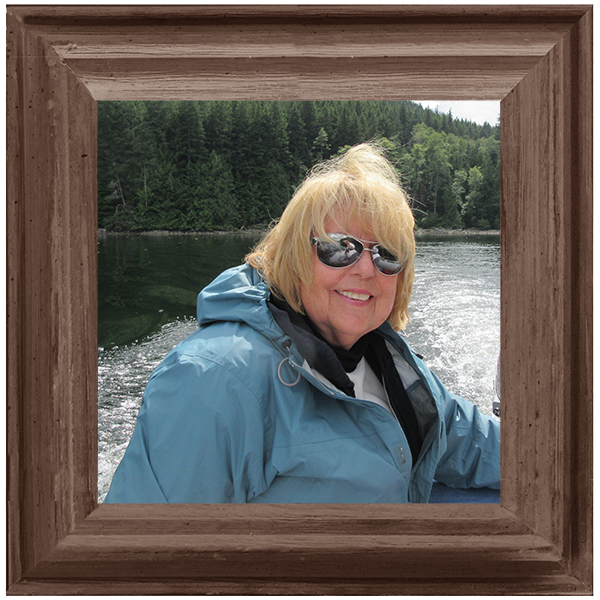 Nearly four decades ago, Linda Newland, a greenhorn sailor, found herself alone on a sailboat with a sorry lack of nautical know-how. She became determined not to have the humbling event define her sailing. Now with thousands of Pacific Ocean sailing miles under her keel and extensive cruising in the Pacific Northwest, Newland made that lonely day on the water a turning point on her a journey to competency, racing, record-setting and leadership among women sailors.

Along with a newly formed crew of women sailor friends, Newland began to organize events to hone and share her newfound skills with other women sailors. In doing so, she laid the foundation for Northern California’s Island Yacht Club (IYC) Women’s Sailing Seminar, now in its 30th year, a testament to its popularity and demand. Today, Newland is honored with the 2022 Boat Owners Association of The United States (BoatUS) / National Women’s Sailing Association (NWSA) Leadership in Women’s Sailing Award.

RSVP is required to attend.  Reserve your spot.

For the first time NWSA organized a US Sailing sanctioned International Safety at Sea program. It was a new and challenging undertaking, even with a small group. We plan to do it again, with more sailors, to add more women to the numbers learning as well as presenting the excellent offshore safety course.

If your club or women’s organization would like to host a Safety at Sea program with a focus on women contact us. 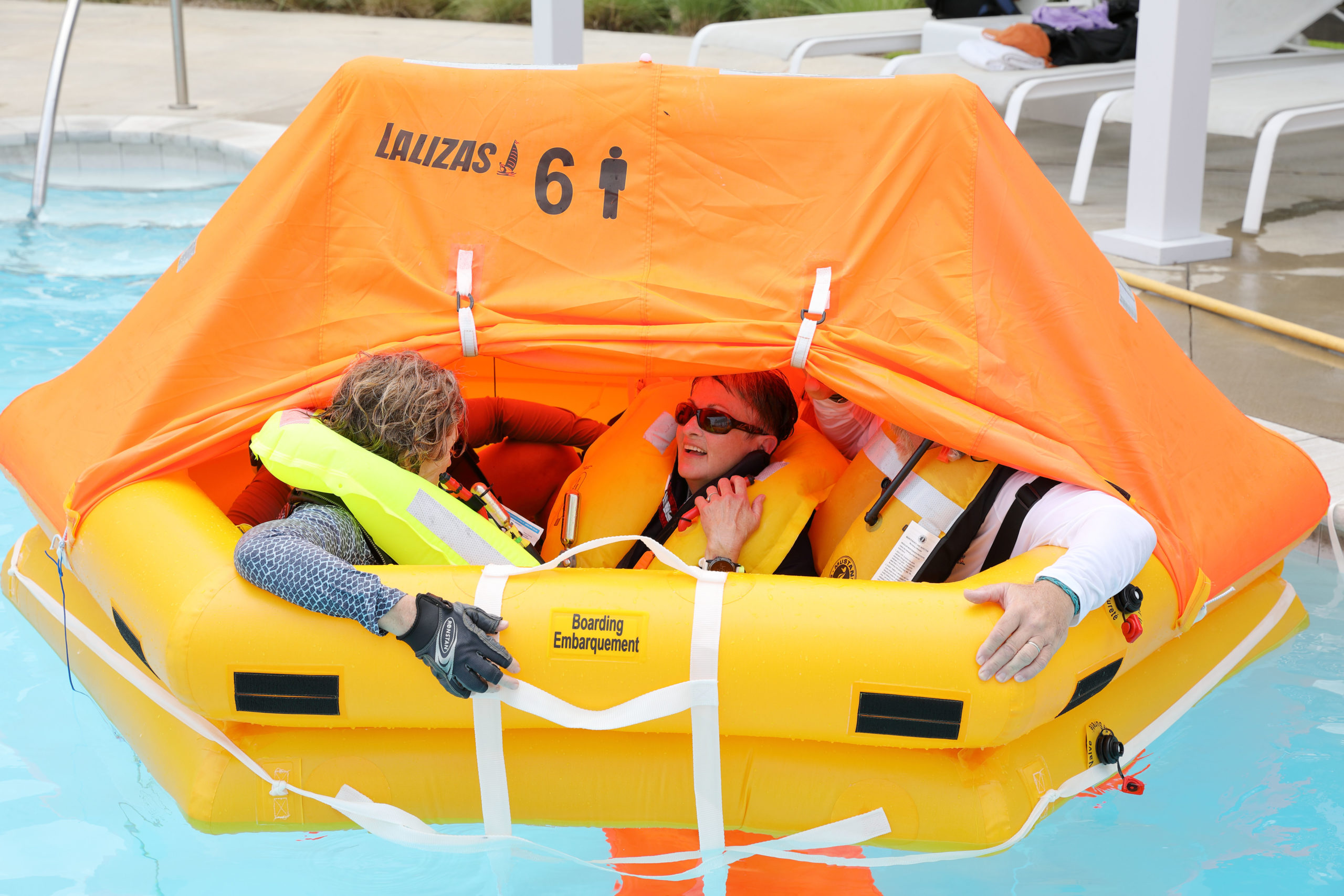 Photo by Jim Orchard.
Thank you to the Houston Yacht Club and their Women’s Sailing Association for unmatched Southern hospitality. And many thanks to sponsors: BoatUS, Alexander Ryan / Lalizas (for the new demo life raft seen abpve), North U and Dig Down Media. We are also greatful to the US Sailing Safety at Sea team for their commitment to equity and working with NWSA to train women to be highly-quailified moderators. 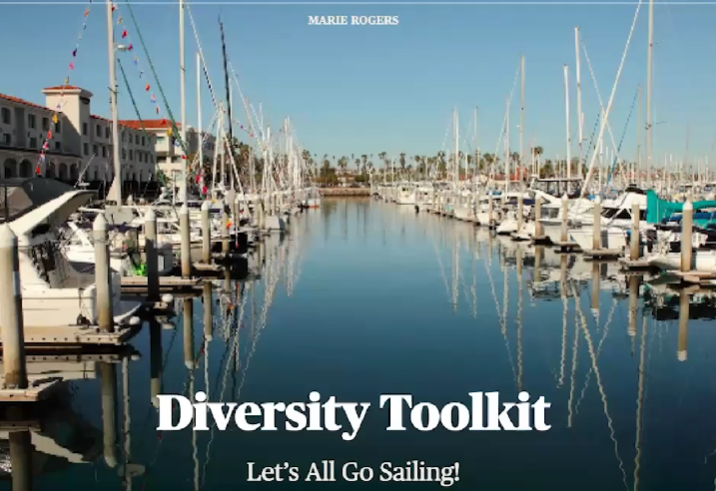 On February 10, 2022 at the National Sailing Programs Symposium, in cooperation with US Sailing, WSF board member Capt. Marie Rogers presented “A Diversity Toolkit: Let’s All Go Sailing”. In this presentation, Rogers investigates reasons sailing became a sport fostering exclusivity rather than inclusivity and how that can be changed. Setting an equity goal is not enough. It will not magically happen without a plan and a lot of work. 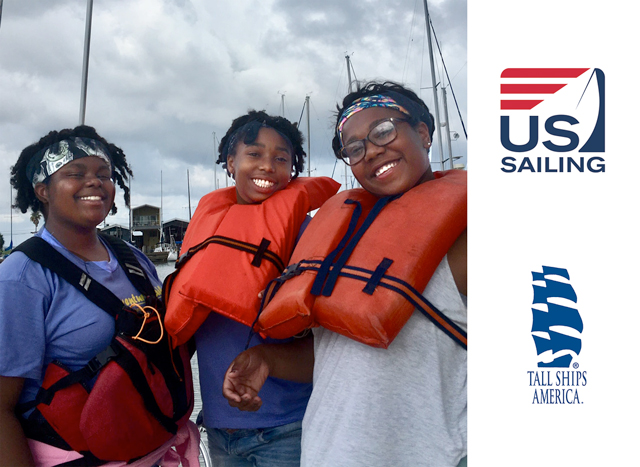 Official 2022 Date: August 13 — but any date is okay for a fabulous day of sailing

NWSA has redesigned the delivery of our long-standing AdventureSail® program. Cooperating with USA Sailing, Tall Ships America and others, we are working to introduce more underserved girls to sailing. We have had both well-established hosts enjoy successful sails for girls in the summer of 2021 – and a few are scheduled for 2022. Help us continue the work to increase the number of girls we introduce to the magic and empowerment of sailing. Apply to host your own local AdventureSail®!

Want to stay in the loop of all our news & events?

Support our work and strengthen our community of women sailors by joining our newsletter. If you want to become a member, use the links in the menu.